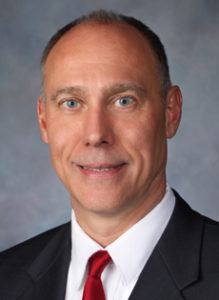 “My passion is helping employers solve difficult legal issues, from problems that arise daily to complex litigation and everything in-between.”

ALAN E. SENECZKO devotes much of his practice to counseling employers on difficult day-to-day issues that span the vast array of employment laws – but is a zealous advocate once those issues become the basis of litigation.

Mr. Seneczko is the managing shareholder of our Wisconsin office. Prior to joining Wessels Sherman, Al owned Seneczko Law Offices, where he spent 20 years defending employers before various state and federal agencies, including the EEOC, NLRB, OFCCP, OSHA, the Wage and Hour Division, the Wisconsin Equal Rights, Worker’s Compensation and Unemployment Compensation Divisions, arbitrators, and in state and federal court. He also represents a number of insurers and self-insured employers in the defense of worker’s compensation claims. He is the author of numerous published articles and a highly sought-after speaker on a wide variety of employment issues.

Recently listed as one of “Wisconsin’s Top Rated” Labor and Employment Lawyers. Al has received an “AV” rating from the Martindale-Hubbell Law Directory based upon a survey of private and corporate lawyers. An “AV” rating (very high to preeminent) is the highest legal ability rating awarded. 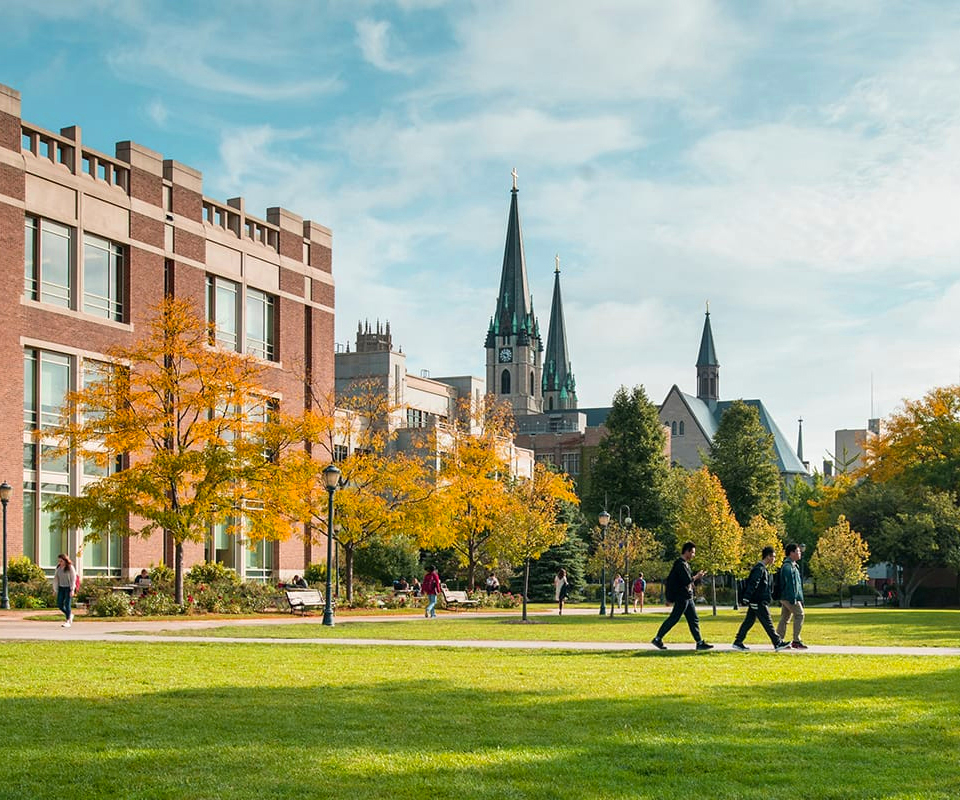 Monreal v. City of New Berlin, 361 Wis.2d 172 (Wis. App. 2015) (vested health insurance rights of retired public employee are determined by reference to terms of contract in existence at time of retirement that relate to vested rights, not descriptions of benefits).

Repetti v. Sysco Corp., 2007 WI App 49 (Wis. App. 2007) (no claim for public policy exception to at will doctrine for whistleblowing violations in violation of Sarabes-Oxley Act, since Act provides relief to employees terminated in violation of its protections).

Peters v. Dielectric, Case No. (E.D. Wis. 2019) (court dismissed ADA and FMLA claims filed by employee who claimed permanent restrictions precluded her from performing job in connection with claim for worker’s compensation benefits; employee cannot have it both ways, asserting inability to perform job in order to collect benefits, then claim the ability to perform the job to recover under ADA and FMLA).

Schmidt v. Carnes Co., https://lirc.wisconsin.gov/wcdecsns/446.htm (LIRC, April 27, 2000) (applicant’s post-injury weekly earnings less than 85% of pre-injury due to loss of overtime, which was available but applicant made on effort to obtain)

Veleke v. Speed Queen, https://lirc.wisconsin.gov/wcdecsns/1416.htm (LIRC, Nov. 30, 2011) (applicant cannot pursue claim for loss of earning capacity or permanent total disability for back and ankle injury, where applicant previously found to be permanently disabled from work due to his psychological condition).

Foley v. Cost Cutters, https://lirc.wisconsin.gov/erdecsns/1444.htm (LIRC, Jan. 15, 2105) (employer did not discriminate against employee on the basis of arrest record in violation of WFEA when it terminated her based upon its belief that she engaged in unacceptable conduct, formed independently of her arrest, which had no determinative effect on its belief in her guilt).

Floerchinger v. Nestle Transp., https://lirc.wisconsin.gov/wcdecsns/610.htm (LIRC Aug. 15, 2001) (owner/operator of semi-tractor who hauled freight for employer under “Contractor Operating Agreement,” under which he agreed to provide personal driving services and exclusive use of his tractor to employer, found to be an independent contractor not an employee).

Contact Wessels Sherman if you would like to speak with one of our experienced labor and workplace attorneys, contact any of our four office locations and schedule a consultation.