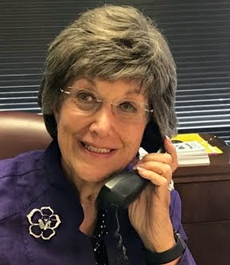 “I enjoy providing strategic advice and counseling to employers on all aspects of employment law, and the relationships I am able to cultivate with clients.”

NANCY E. JOERG, managing shareholder and senior attorney of the St. Charles, Illinois office of Wessels Sherman Joerg Liszka Laverty Seneczko P.C., has been practicing employment law with the firm since 1989. She has accumulated extraordinary experience in representing companies that use independent contractors, especially in Illinois Department of Employment Security (IDES) audits and hearings.

Providing strategic advice and counseling to employers on all aspects of employment law, Ms. Joerg assists clients where possible with dispute resolution prior to litigation. She regularly represents employers in administrative actions and audits before the Equal Employment Opportunity Commission, the Illinois Department of Human Rights, the Illinois Department of Employment Security, the Illinois Department of Labor, and the U.S. Department of Labor. She represents employers in all types of discrimination charges, unemployment insurance hearings, IDES audits, employee termination issues, and wage & hour issues (including exempt/non-exempt status for overtime, deductions from wages, and state and federal wage claims). Nancy Joerg effectively counsels and advises clients concerning preventive efforts such as the preparation and review of employee handbooks and personnel policies, anti-harassment and diversity training, and the development of strategies to help ensure exemptions from overtime.

Ms. Joerg speaks and writes nationally on a number of employment matters. She is the author of hundreds of published articles (and a book published for Commerce Clearing House entitled Welcome to the World of Independent Contractors and Other Contingent Workers). Ms. Joerg is also the speaker on several employment law CDs presented by Wessels Sherman. 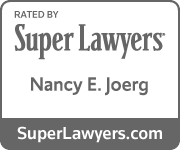 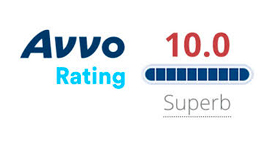 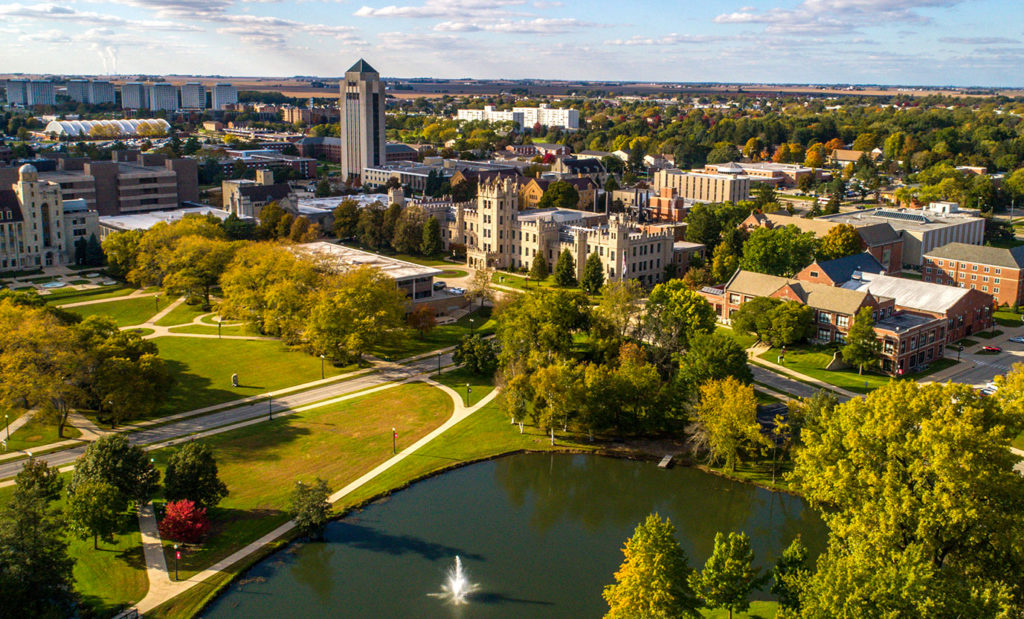 Nancy E. Joerg has presented hundreds of seminars during her legal career on a wide variety of labor and employment law subjects. The following is just a sampling of some of her more recent seminars. 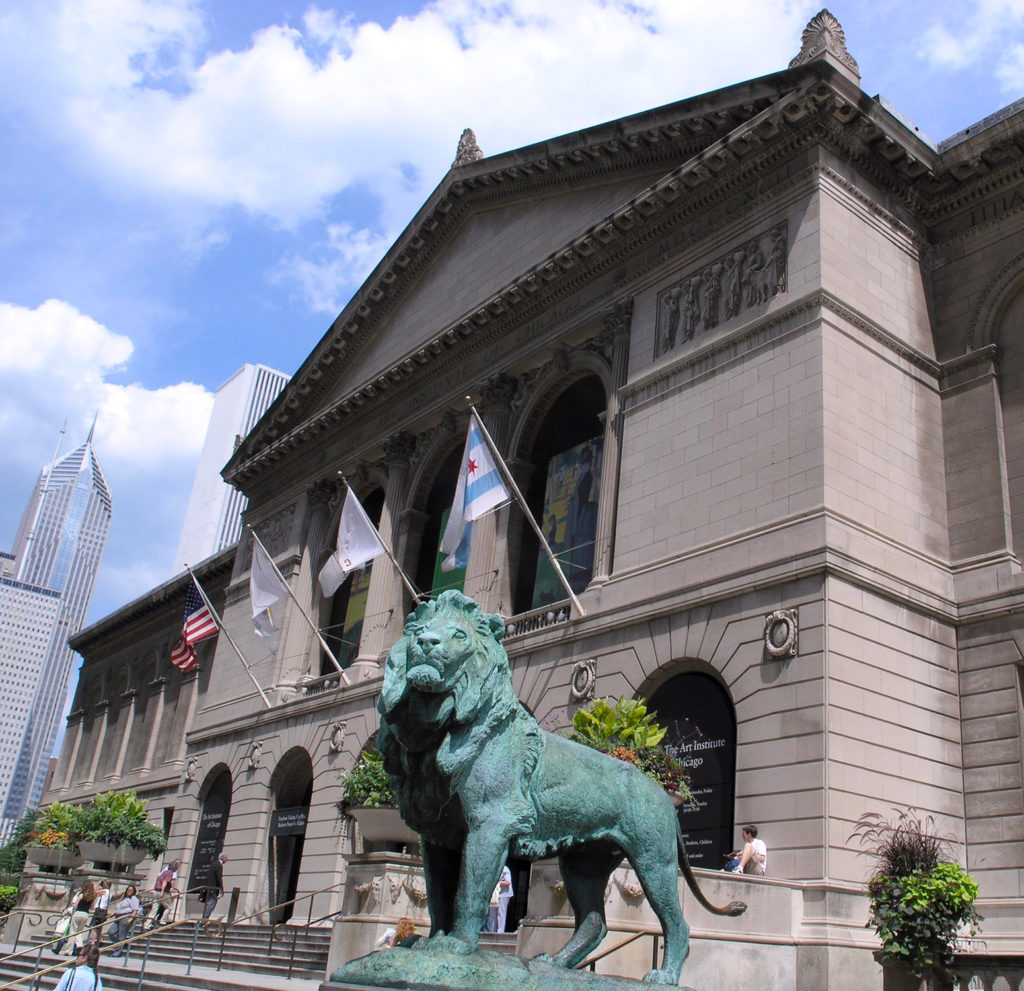 Contact us at any of our five Midwest locations

Contact Wessels Sherman Joerg Liszka Laverty Seneczko P.C. if you would like to speak with one of our experienced labor and workplace attorneys, contact any of our five office locations and schedule a consultation.